The Nigerian Government created an enabling environment for private sector in an effort to eradicate the belief that the provision of education to the citizenry is solely the responsibility of the government. The provision of education is a collective responsibility of the government, parents, the private sector and corporate organizations.

Against the backdrop, the Federal Government in 1993 amended the National Minimum Standard and Establishment of Education Institutions Act 16 of 1985 to enable companies incorporated in Nigeria and individuals to establish private Polytechnics and Monotechnics, Ibadan City Polytechnic is one of such institutions that intend to make full use of this opportunity to make its contribution to the development of education in the country.

Ibadan City Polytechnic was visited by the National Board for Technical Education (NBTE) Inspection Committee between 25th and 28th of August, 2014 for resource inspection and approval. The institution was approved by NBTE thereafter. This eventually led to the Federal Government of Nigeria licensing Ibadan City Polytechnic as a full-fledged Private Polytechnic on 20th of May, 2015.

The Polytechnic was officially commissioned on the 8th of December, 2015 by the Executive Governor of Oyo State, Senator Isiaka Abiola Ajimobi. The Olubadan of Ibadanland, Oba (Dr) Saliu Akanmu Adetunji (Aje Ogungunniso I) paid a royal visit to the institution on the 30th of July, 2016 while the Alaafin of Oyo, Oba Lamidi Olayiwola Adeyemi III was also at Ibadan City Polytechnic on the 8th of December, 2018 for the Institution’s Founder’s Day.

Ibadan City Polytechnic is endowed with serene environment, beautiful structures and excellent facilities which include standard lecture rooms, studios, workshops, Laboratories, e-facilities and health care centre among others with state of the art equipment in them. 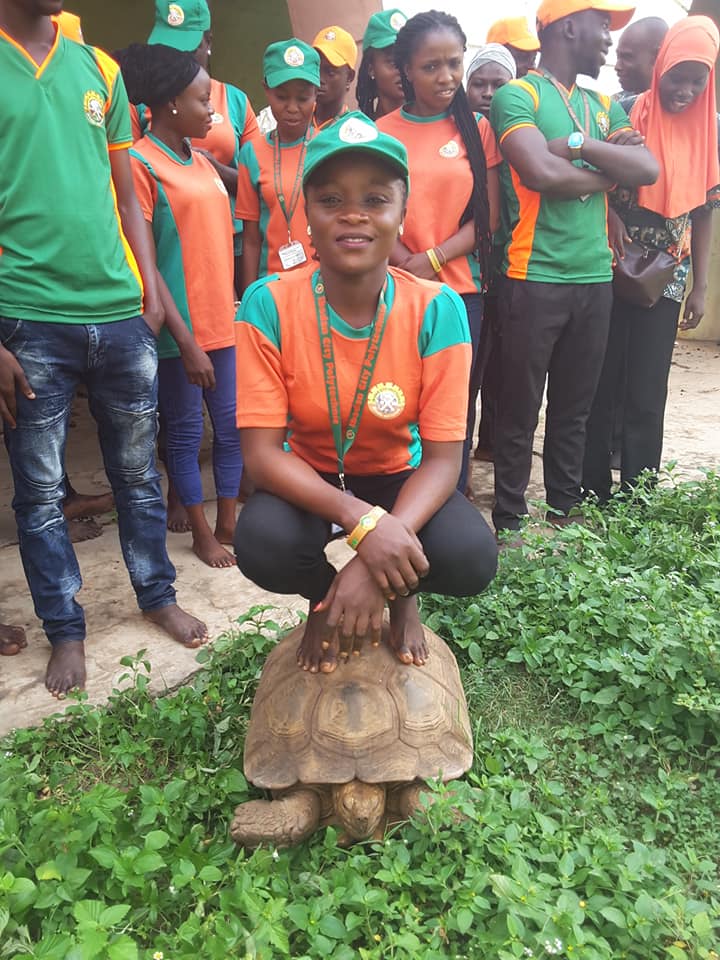